When metal, wood and glass have hopes and dreams they go to Sean Carleton.


As I’m getting ready to leave the house, I throw on a pair of blue, worn ballet flats and grab my Polaroid 250. Thankfully, there’s film in the camera already so it’s ready to go. I plan to take Sean’s photo when visiting his studio, but am hesitant because the Polaroid is vintage, can be wonky and there’s no light meter, that is to say it’s a best-guess scenario if a picture will show up well. I bring it anyway.

Punching the address into my phone to get directions, I realize that his studio is about 1 mile away, which is good because it means I won’t be late for our appointment.

It’s a very warm day with the temperature hovering around 80 degrees and promising to hit mid-80’s later on. I park the car, not very well, in the cul-de-sac, and walk up to the house. The front door is open and I peek inside to see a well-lit living room area with various metal, wood and glass sculptures. Electronic music is playing in the background. 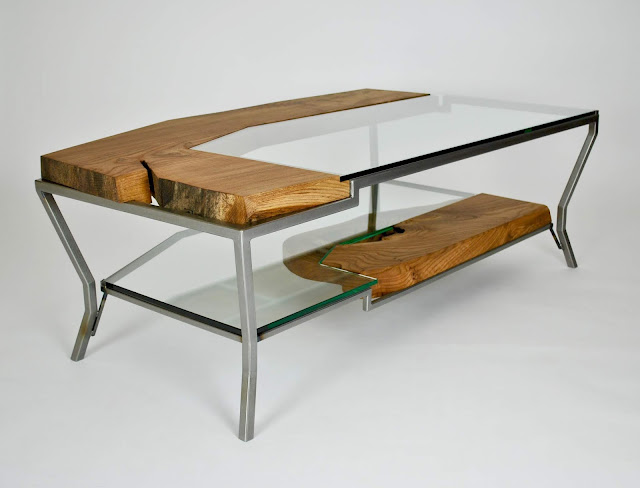 Sean Carleton comes to the doorway and invites me in. He has a wide, friendly smile and is wearing shorts, a [insert large-internet-provider name here] Cares t-shirt (in a playful, ironic way) and running shoes. I’m immediately drawn to a table he’s been commissioned to work on using salvaged cockpit windows and upon closer viewing, the sculptures aren’t just sculptures, but functional pieces of art: very sturdy architectural creations. His home is filled with his work. We talk for a bit and exchange thoughts on wood stoves in the Pacific Northwest (a must!), his two cute dogs and that cool coffee table he's working on. 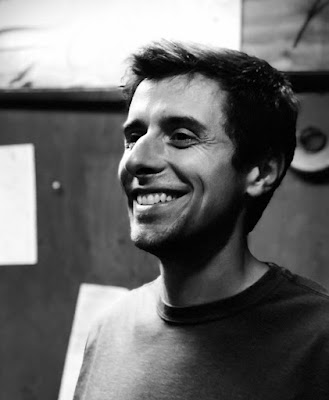 He asks me if I’d like to see his workspace in the back, to which I reply, “Yes!” We take the short walk through the backyard, under a cherry tree to an unassuming shed. Sean opens the doors and flicks on the lights; it is filled with tools, protective gear and rods of metal and other items I can’t quite identify. There’s a definite creative energy in his space and it’s infectious. Taking out my Polaroid, I snap a photo of him while standing on a ladder he’s moved over for me to climb on then we head back to the house to talk more. 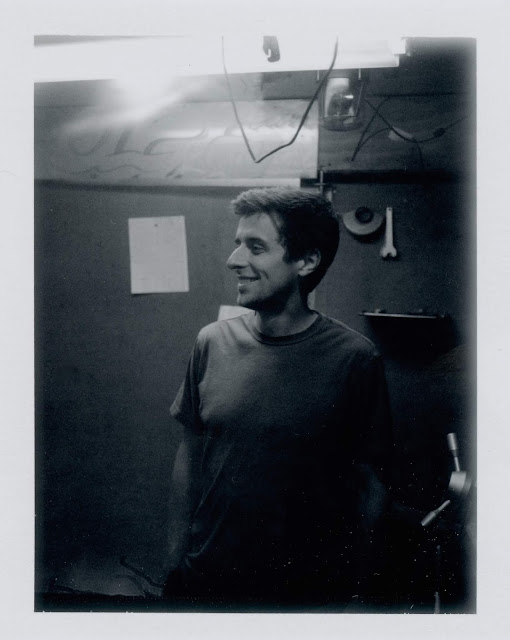 The Polaroid of S. Carleton. Photo by M. Mouton.

We stand in his kitchen where a large skylight allows the sunlight to flood in to chat about his work and how he creates. Sean was born and raised in Woodinville. He tells me his interest was piqued while growing up and watching his dad work in a Seattle theatre creating props. His dad has worked in theatre for 40 years holding various positions including technical and production director, scenic designer and lighting designer. It's clear that Sean reveres his father. After working for various companies as a welder, while also starting his own company, Carleton Fine Work, Sean decided to bow out from working for others and concentrate on his own designs. He’s busy. Very busy. There are various art fairs and festivals he’ll be doing this summer (listed below) along with commissioned work. 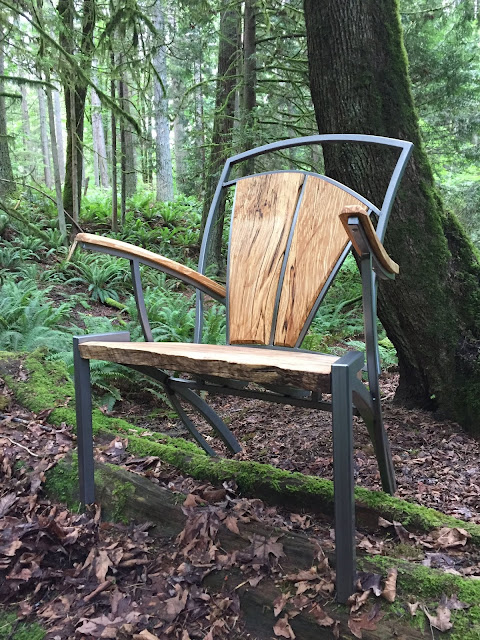 No. 82 by S. Carleton. Photo provided by Carleton.

What's for breakfast?
He laughs and says, "A blueberry protein shake."

Music you create to?
In all seriousness he responds, "Music is very important to me. Especially during the conceptualization process. The pendulum for music swings between the band Odesza (one of his favorites) and c89.5 to Mozart.

Favorite social media app?
"None!" and then he laughs.
I say, “You have to pick one!” Nobody can escape the wrath that is social media and apps after all.
Sean smiles and says, "Ok, Instagram." 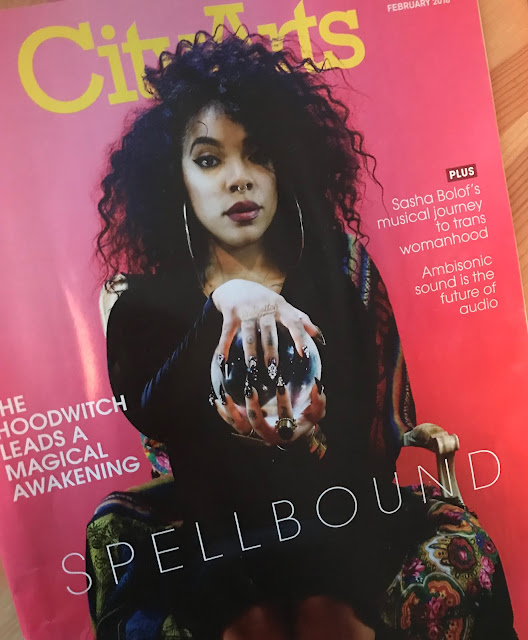 I'm already mourning next summer when I won't be able to read City Arts in the sun. 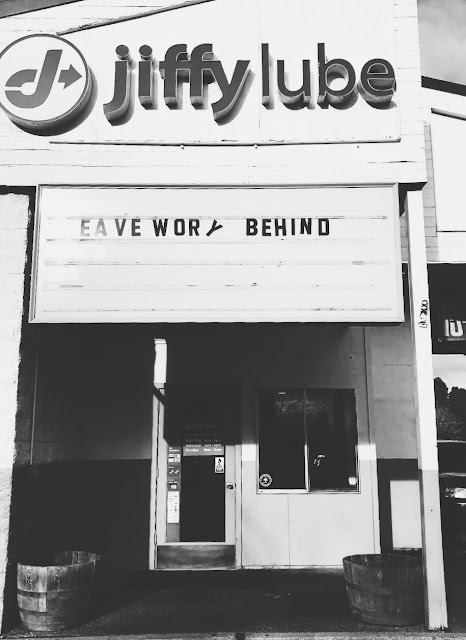